Tanning pills, the next lifestyle drug? 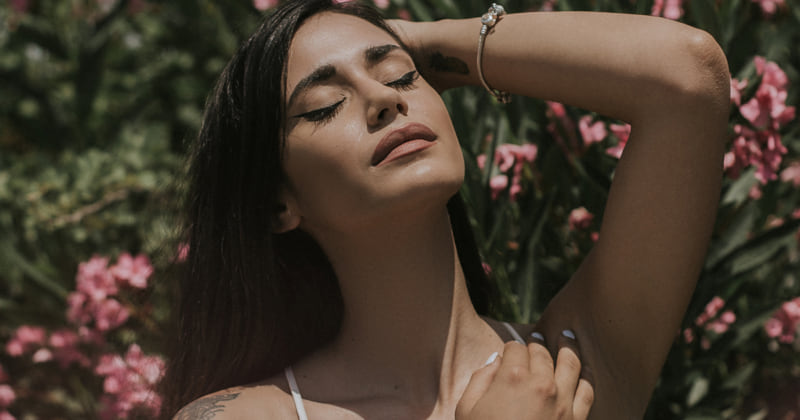 Botox and Viagra have become lifestyle drugs feeding the worlds desire for better appearances and performance. Could “Melanotan” an oral tanning pill which has been approved for human trials be the next multi Billion Dollar drug?

Is that a resounding “yes” I hear?

The new drug, if approved safe for human consumption works by stimulating melanin production, giving the skin a healthy tanned look. Melanin is the bodies natural defence against harmful radiation.

The tests will initially be on patients who suffer from rare diseases and are ultra sensitive to the suns radiation. There is little doubt that if shown to be safe, the illegal drug market will see a surge of tanning drugs that will further exp[lode the industry.

There are already a number of oral and injected tanning drugs that illicit dealers are peddling and seem to be selling by the millions. This is indicative of the lengths that people will go to look good.

It never ceases to amaze us, the risks people are prepared to take with the health, be it surgery or drugs and the p[romses made by illicit dealers of these products. The real danger is that, like any illegal substance, the risk that the peddler is selling the real thing is always there. Never buy an illegal drug, you tell your kids about the dangers of drugs and drug dealers yet people go out and buy Viagra from unknown dealers and inject substances into their faces which may or not be botox or sterile for that matter.

Currently melanotan is only available in injected form as pointed out but it is simply a matter of time until an oral form of melanotan becomes available on the market.