Scars and how they affect people 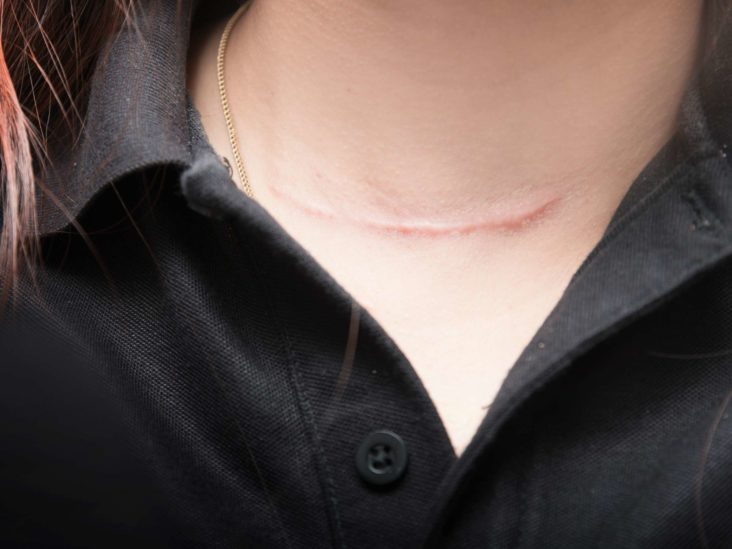 All scars will affect people in different ways be they emotional, physical or psychological. If a physical scar effects a person on an emotional and psychological level, it could cause the person to have a low self image and low self confidence.

Are some scars attractive?
Studies have shown that some woman prefer men with scars because it gives them the “bad boy” image. Some women think that a man with a scar has been in a fight, but this is not always the case. Studies have also shown that some women prefer to have short term relationships with men that have scars rather than with men who don’t. The study also showed that the rating in attractiveness with women with scars was not less than with women who don’t have scars.

Self Confidence in people who do have scars
There has been lots of research done in this particular area for the after care of people who have been burnt or who have severe facial scarring. Between 13% and 23% of these patients are prone to depression, and between 13% and 45% of these patients suffer from post traumatic stress disorder. These factors obviously have a negative effect on the person and will knock there self confidence.
Most of the studies have been done on facial scars because the face is the first place anyone looks. But other studies that were done in 2003 show that some people even have an issue with a scar being visible on any part of their bodies. Most people think that they are less attractive because of the scar and they believe that others find them un-attractive also.

It just goes to show that what people often think of themselves is not necessarily what others might think of them. So next time you worry about that facial scar remember that it either makes no difference to others or it can actually make you more attractive.